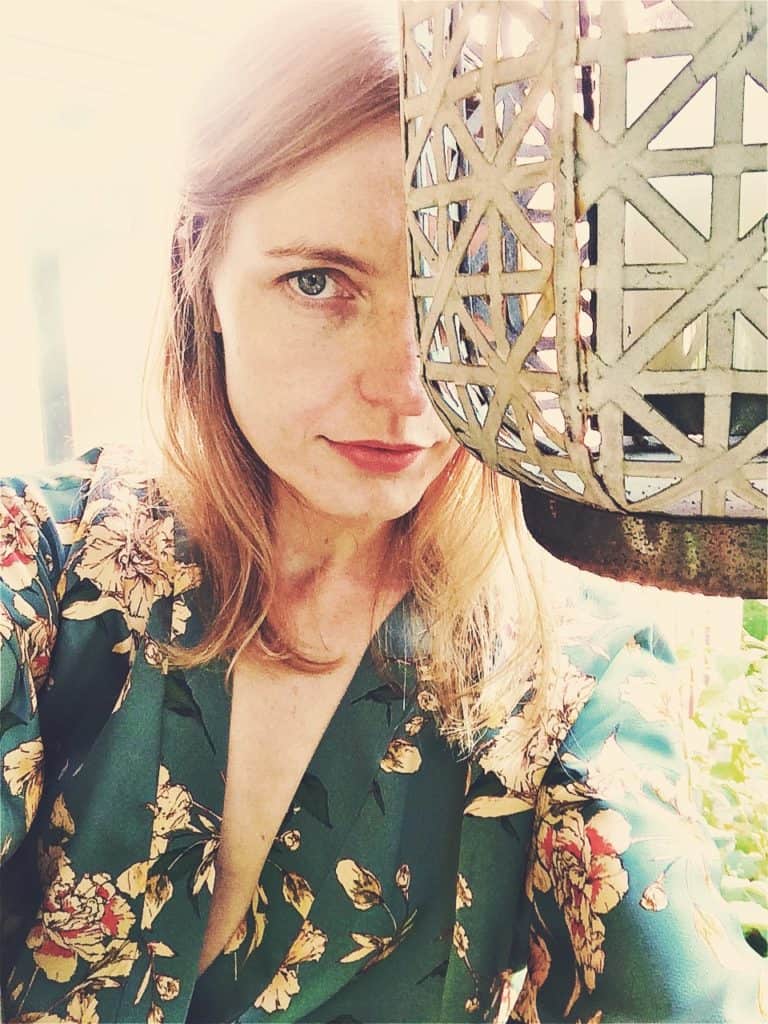 Laura Naukkarinen, aka Lau Nau is one of the more interesting names in the Finnish music scene. Her songs are imbued with a cinematic breadth of vision and her idiosyncratic, finely honed soundworld builds on fragile, spectral otherness. In her concerts you can feel the time stop while she shares small stories with the audience, accompanied by a guitar, synths, small toy instruments and a sea of effects.

Lau Nau’s fifth album “Poseidon” is released in November 2017. It is a a heart breaking, beautiful, crooked orchestral album that is created with her co-players Matti Bye, Helena Espvall, Samuli Kosminen, Pekko Käppi and Antti Tolvi.

I spent days playing my grandmother’s piano and shortly realised that I was composing songs that are the beginning of a new album. The songs wanted to be performed by a character called Lau Nau. It’s the melancholic, always dreaming part of me that stands quietly on the stage and shares fractured moments with the audience. The songs on Poseidon are small secular prayers and messages of love, sorrow and care. Poseidon is a god of the sea but also the name of a certain bar in Helsinki. He veils us in the fog when the night falls.

Lau Nau’s first albums were released in the US (Locust music 2005 & 2008). She has been touring around the world ever since. The debut album, ‘Kuutarha’, won acclaim from the likes of Pitchfork and Dusted, with The Wire naming the LP in their top 50 albums of 2005, and citing her Philadelphia show of that year amongst “60 concerts that shook the world”. Lau Nau’s third album ‘Valohiukkanen’ (Fonal records 2012), was nominated for a series of prestigious music prizes in Finland like the Teosto prize.

During the past years, Naukkarinen has been composing and producing music for films, theatre, dance and sound installations. She accompanies silent films live and composes music for feature films. Her original music score for Jan Forsström’s feature film ”Princess of Egypt” was nominated for the Jussi movie prize in Finland 2014. 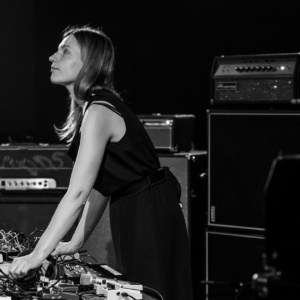 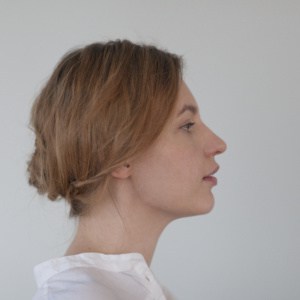 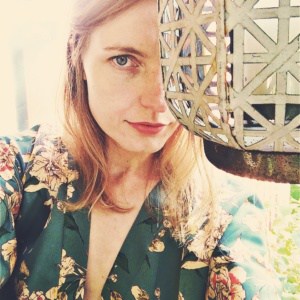 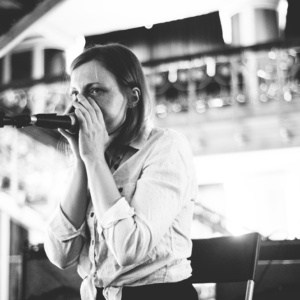 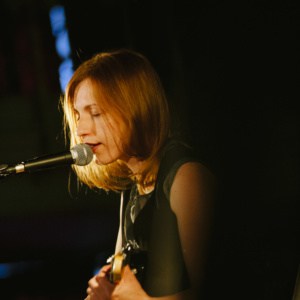 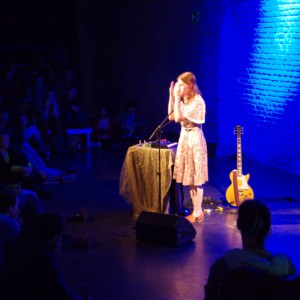 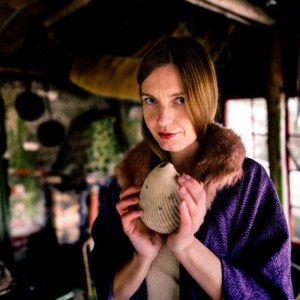 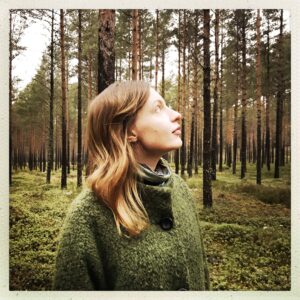 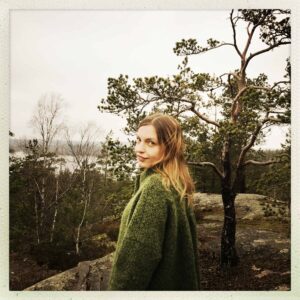