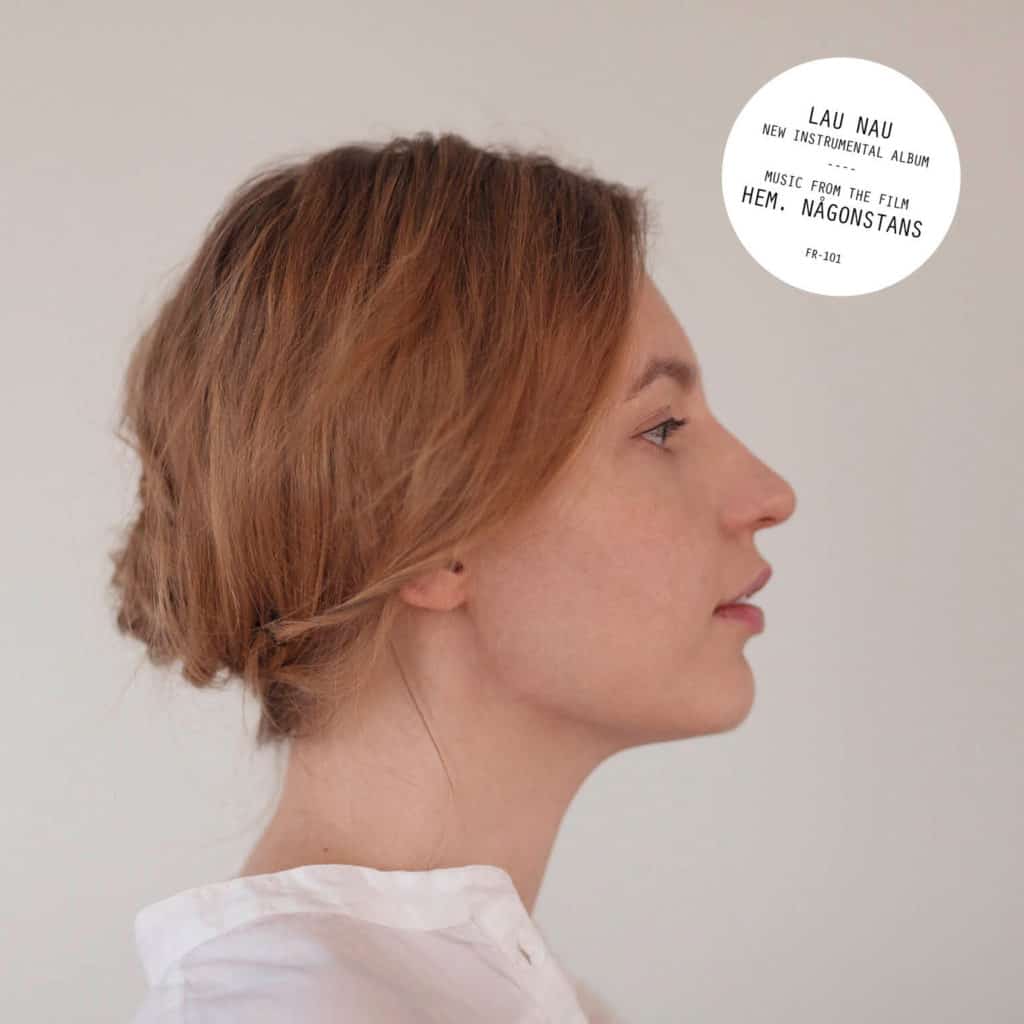 ”Hem. Någonstans” is the fourth album of Lau Nau. This time she takes us to the fleeting borderline between contemporary classical and experimental music, true to her idiosyncratic style. The electroacoustical orchestrations of the album pilot the listener through an archipelago of cloud constellations to rest and dream on massive pillows of sound. It’s also clear that Pekko Käppi, the emperor of jouhikko, a Finnish traditional string instrument, has left his mark on the album by playing all the string arrangements.

Except one song, ”Hem. Någonstans” is an instrumental album and rare of it’s kind: it’s a soundtrack album to a similarily named documentary film by Lotta Petronella (”Home. Somewhere”, Fisher King Productions 2015). Think of an action film that takes place in a far away archipelago, but where most of the action happens inside the minds of the characters. In addition to the tree main characters of the film, Lau Nau’s music arises as the fourth character of the film. It’s born with a soul.