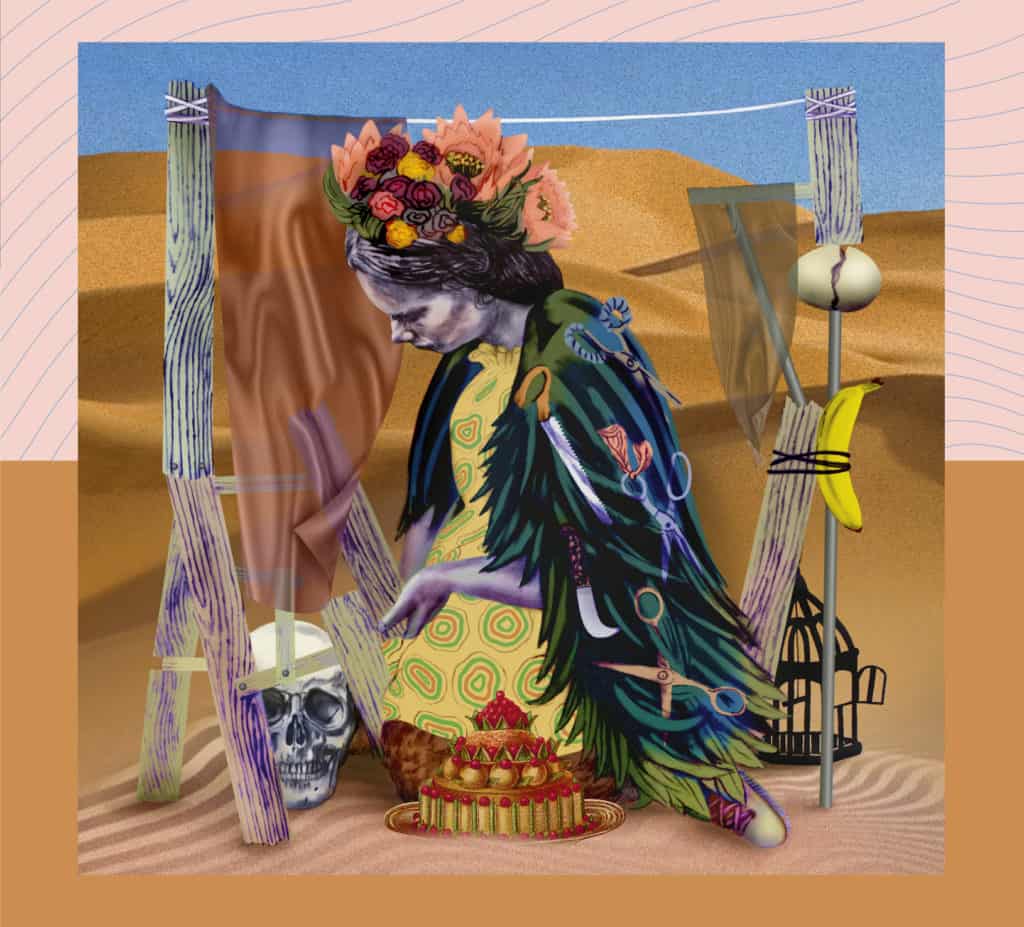 Laura Naukkarinen returns with her 5th album as Lau Nau. Released on Fonal Records on CD and available for pre-orders now. Digital and streaming will be also released on 17th of November.

Poseidon is a suite of luminous, world-weary songs that exist in a world of all their own, treading the line between chamber folk and experimental pop with a distinctly Scandinavian melancholy.

Centered around Laura’s beautiful voice and piano, the album also includes a small cast of guest musicians, including cellist Helena Espvall (Espers, Steve Gunn, Damon & Naomi), Swedish composer Matti Bye, and percussionist Samuli Kosminen on harmonium, kalimba and electronics. Each song is a gem of its own, with lustruous melodies spun from the web of seasons, by turns ghostly and earthy.