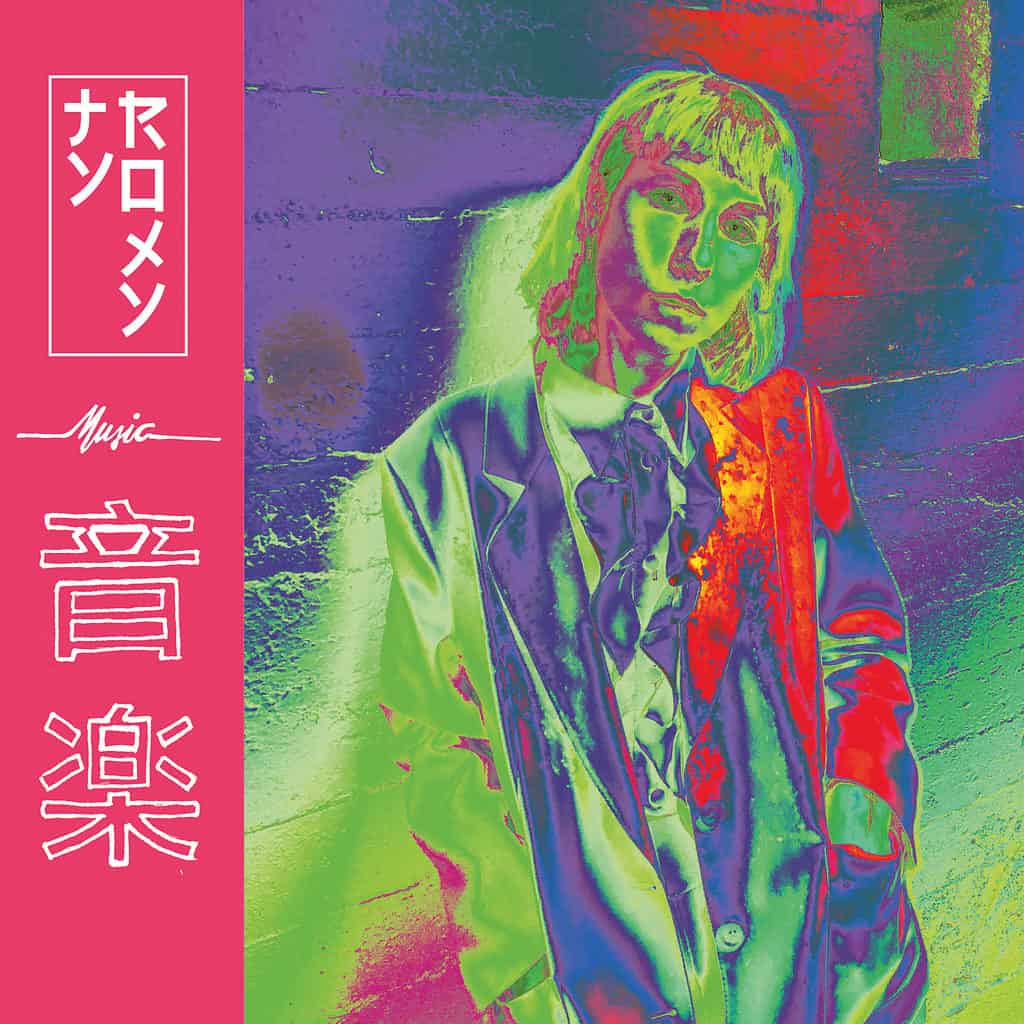 Channeling the disco high life and dance music of the 80’s and early 90’s Ty Roxy provides a modern bedroom take on the sound of the era. Ty Roxy’s debut album 音楽 (Music) is a narrative of failure and obsession. Faithful to the concept of a conventional pop song the lyrics are mostly about the difficulties and deadlocks of human relationships. Music is forgiveness. Music is connection.

“Melodies are catchy, beats are badass, textures are home made, hip hop is no-wave. Play it loud and your ghettoblaster melts.”