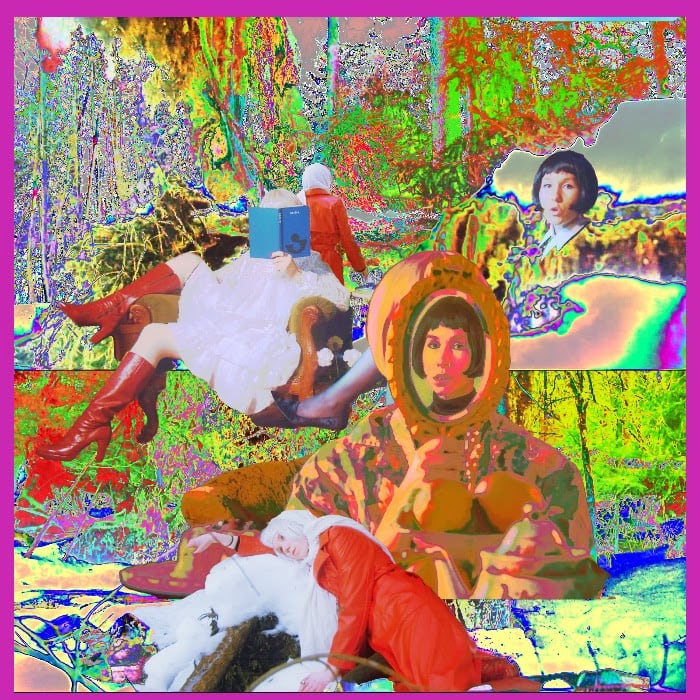 Ty Roxy is the alter ego of Tytti Roto who operates in many Helsinki-based underground and indie groups such as Kissa, Tamara Luonto, Ghost World & Plastic Tones. Channeling the disco high life and dance music of the 80’s and early 90’s Ty Roxy provides a modern bedroom take on the sound of the era.

The lyrical references of True Colours single are spot on in the year 1986 when Cyndi Lauper released an album by the same name and Madonna her album True Blue. Ty Roxy is a testament to the fact that in the 20’s you can make perfect and sincere pop-music with nothing but freeware on your laptop.

Although aesthetic homages are from the 80’s and 90’s the message of the True Colours single is not constrained in time. It deals with the relativity of the external and the inner self. “Can you change your inner self by changing your external appearance?”, asks Ty Roxy. But it is not about superficiality. Ty Roxy doesn’t want to encourage the separation of the inner and outer self. On the contrary she wants to show that it is all a part of the same stream.