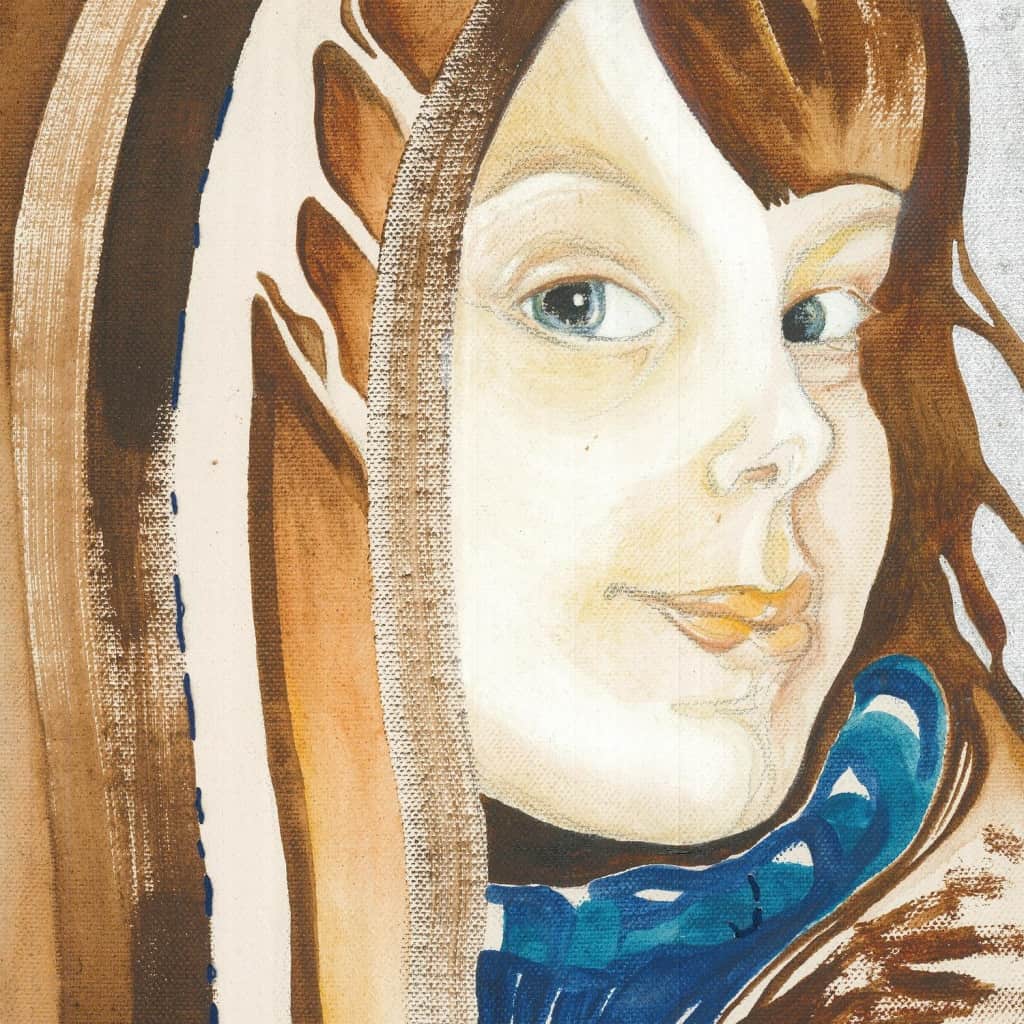 Svart Records is releasing the first two Paavoharju albums as a beautiful 3 x LP box sets. First part is called Syvyys – The Complete Fonal Years Part 1. The edition is limited to 300 copies in black vinyl and 200 copies in red vinyl.

The first LP holds the debut album Yhä hämärää that was originally released by Fonal Records in 2005. The second LP has all the seven inch and compilation appearances from that time. The third LP contains unreleased material from Lauri Ainala’s personal archives culled from the same time period in and after 2005.