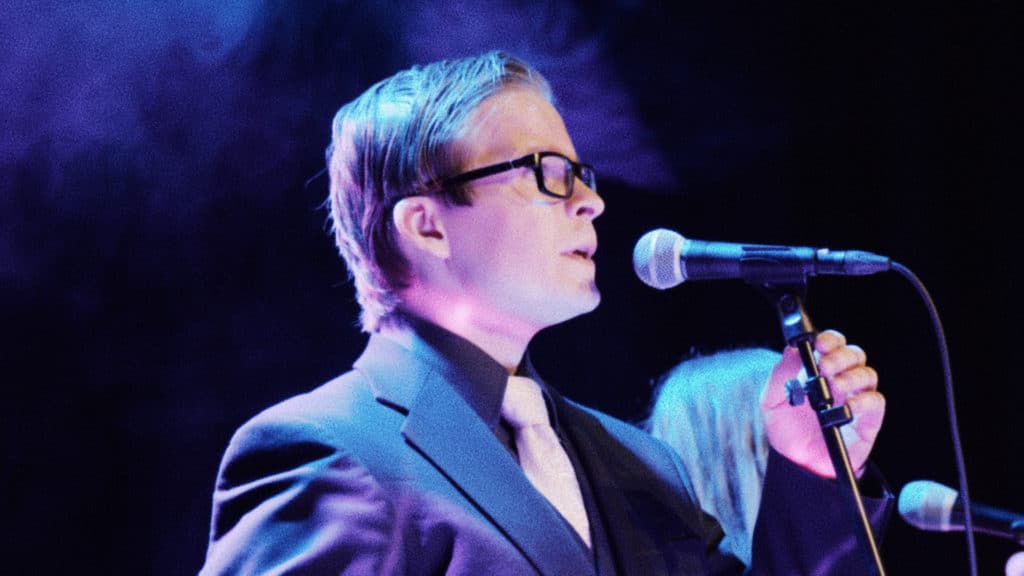 Paavoharju: Kastoin sulkaa kuulla full-lenght concert film has been released on Youtube! Filmed on March 12th 2020 at G Livelab tampere on the day before the pandemic shut down the entire country in Finland. Paavoharju announced it as their last concert ever and the mood was rapturous and eerie. The vinyl of the concert is available here!