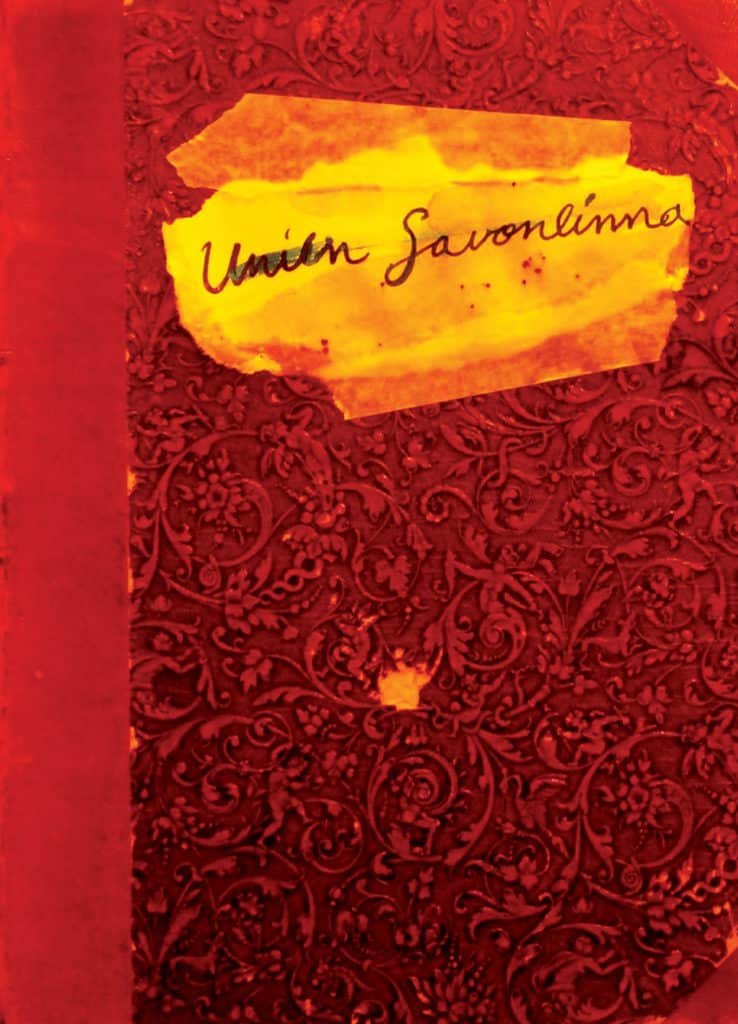 Paavoharju documentary Unien Savonlinna by Lauri Ainala is now online with english subtitles for free viewing. The DVD was sold out a long time ago. It is an excellent look at the enigmatic group Paavoharju and their projects  that include bands and ghetto saunas in the middle of nowhere.

Not so long ago in Savonlinna, there was another, hidden, Savonlinna – the Savonlinna of dreams (Unien Savonlinna). It existed in deserted houses, in caves, in abandoned factories and barges – anywhere the boys of Tuote were living. Self-made, serenely timeless, these romantic dens of filth, gilded by summer, also hid inside the most original musical visions and bands in Finland. The opera town did not notice them, but they rose onto the field of glory, around Finland and around the world. Paavoharju has been widely recognized worldwide, and they last took the stage at the 2009 Roskilde Festival. Joose Keskitalo has become one of the most important Finnish songwriters of the new millennium. And with their very debut album “Suomimorsiamen Pyhä Tie”, Harmaa Getto became the most controversial name of 2009 in Finnish rap circles. The shacks where this spirit was nesting in Savonlinna are now torn to pieces, but luckily, not all pieces were lost. Lauri Ainala from Paavoharju has collected these pieces from all the years and has slowly built them into a unique DVD.

The main dish on the DVD is a 50 minute film directed and produced by Lauri Ainala. The film could be described as an ambient film, since instead of detailed documenting, it aims to recreate the atmosphere of the Savonlinna of dreams. The stylistically unprecedented symbiosis of image and sound is assembled from material spontaneously shot throughout the years with digital pocket cameras and miniDV cameras.