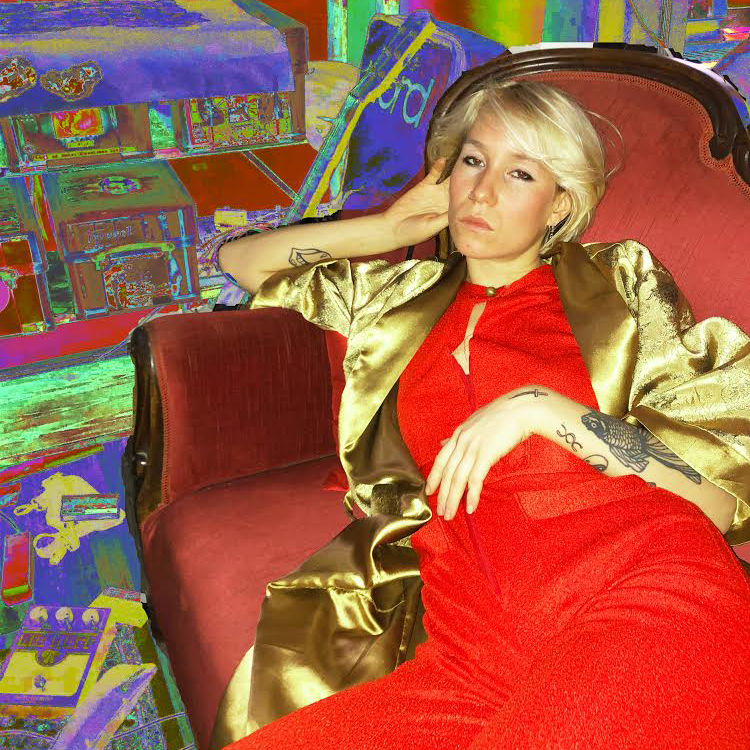 (I broaden the atlas, music. You go up in the piano, music.

I bite an apple, music. You, the “gotogoto” of the train, music haha.)

Music is fiction saturated by time, the past and the future. A pattern of feeling where the self is projected.

音楽 Music is a sign you fill with your meaning, you.

Ty Roxy is the alter ego of Tytti Roto who operates in many Helsinki-based underground and indie groups such as Kissa, Tamara Luonto, Ghost World & Plastic Tones.

Channeling the disco high life and dance music of the 80’s and early 90’s Ty Roxy provides a modern bedroom take on the sound of the era.

Ty Roxy’s debut album 音楽 (Music) is a narrative of failure and obsession. Faithful to the concept of a conventional pop song the lyrics are mostly about the difficulties and deadlocks of human relationships. Music is forgiveness. Music is connection.

Critical encouragement arrived through exploring the features of laptop freeware and cheap vintage synthesisers. Once more, the lofi-aesthetic indicates experimentation and creating new forms from the technical restrictions. Turning the lack of resources into sound, combining total control and total freedom.

Ty Roxy is grateful to share the same initials with Todd Rundgren and she stays forever devoted to the original (im)material girl Madonna. 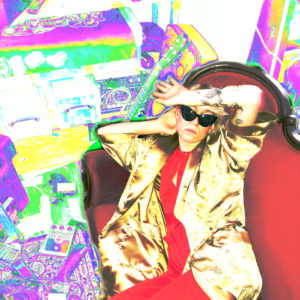 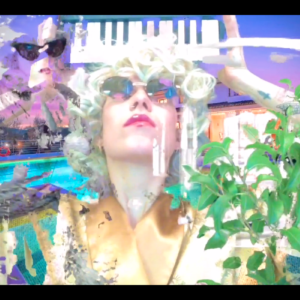 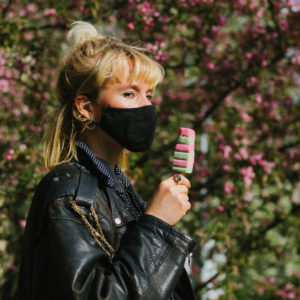