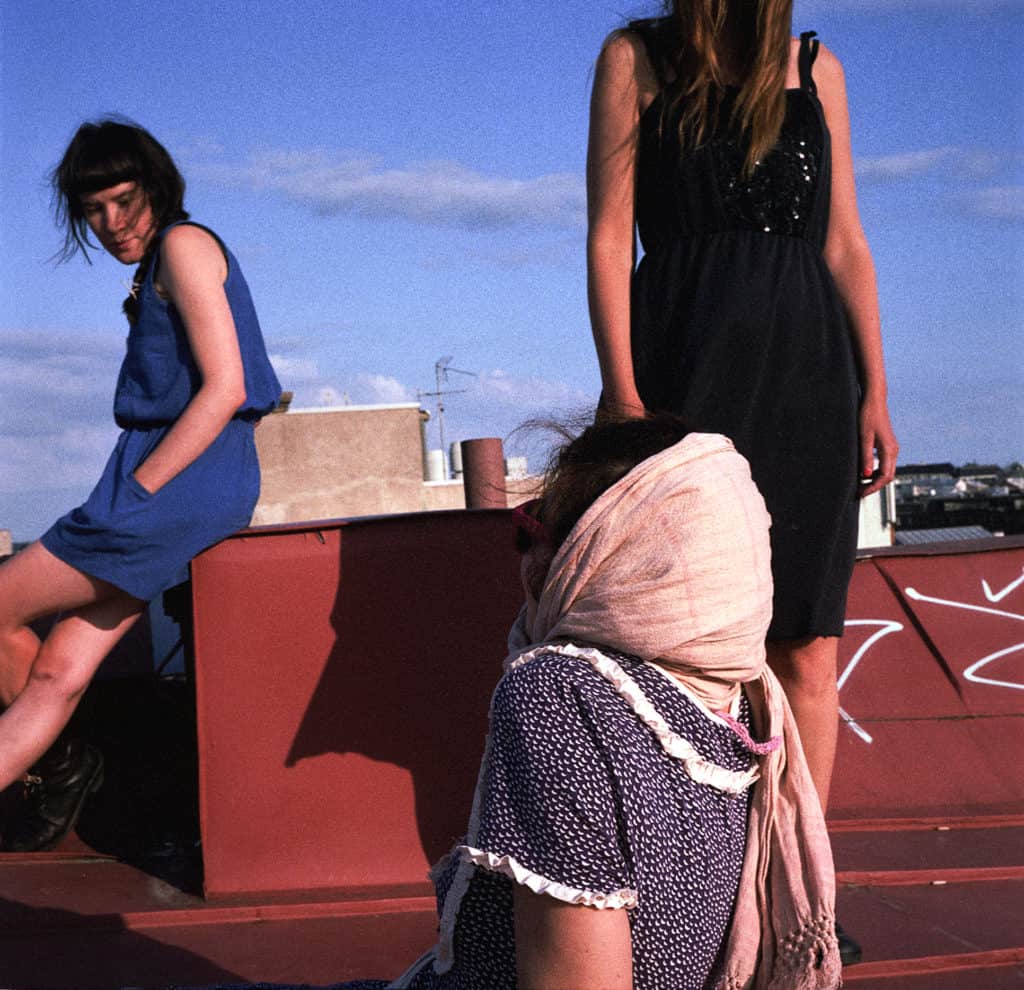 Olimpia Splendid is about endless loops, hypnotic bass and sort-of-tune guitar noise, whispering, unruliness, skrikes. The trio was founded in the summer of 2010 in Helsinki and is formed by visual artists & musicians Heta Bilaletdin, Jonna Karanka and Katri Sipiläinen. They have also played in Toblerones, Melmac, Bir iki, Hertta Lussu Ässä, Hockey Night, MYTTYS and Kuupuu. Fonal Records released their 7” ep in 2013 which was followed by a full-length debut in July 2015. Olimpia Splendid is rumoured to be “best stoner shit” and also “a little bit famous”.

“Uptempo rattle of no-note guitar licks and no-brain bass riffs that kicks and jerks like a barracuda on a bait line. Most enticing of all is the feeling these riffs could endlessly spiral on and fill many hours of barbed and beautiful releases yet to come.” – The Wire

“The effect is harsh enough that it would likely make Michael Gira pull his cowboy hat over his head in fear.” – Chris Collins

“The force is strong in Olimpia Splendid.” – Bluesbunny.com 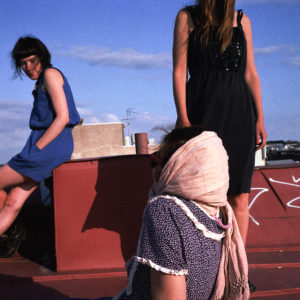 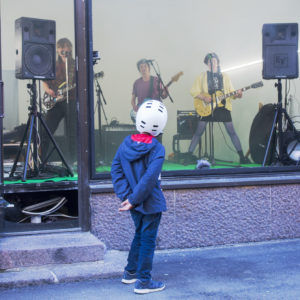 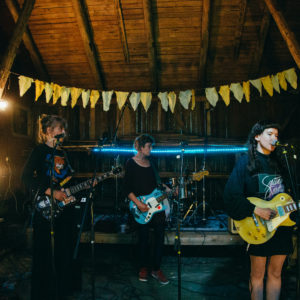 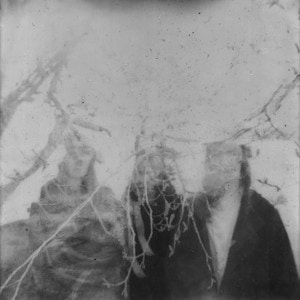 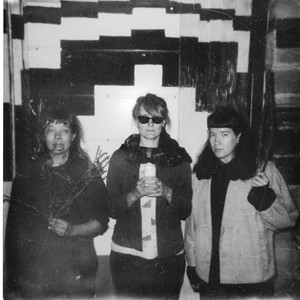 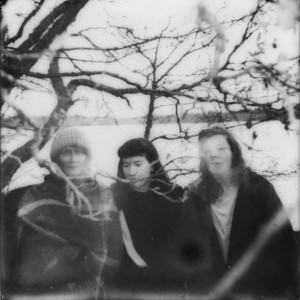 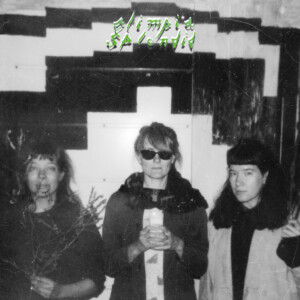