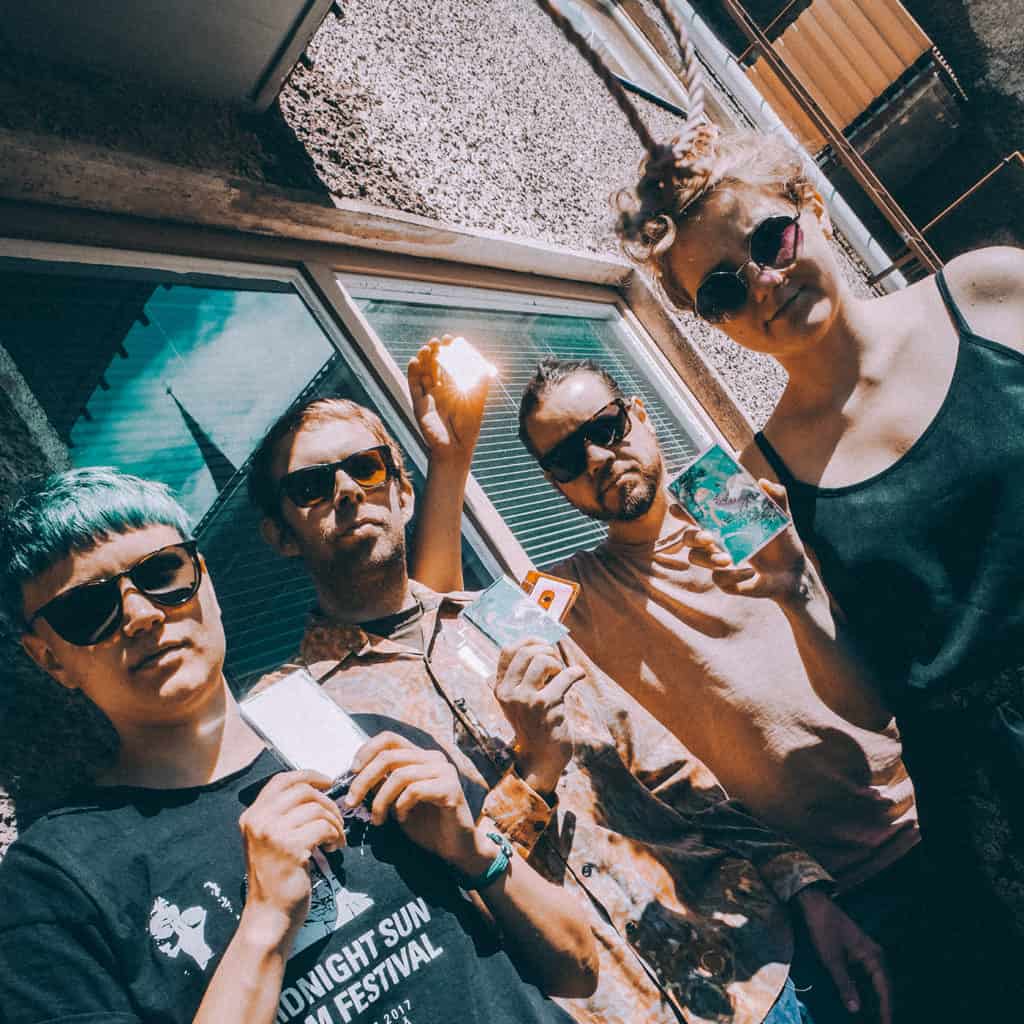 Es is a project of Sami Sänpäkkilä, a musician, film-maker and the head of Fonal Records. To date he has released five full length albums, and made tens of short films and music videos. He also recently scored the soundtrack to the Swedish award winning film Apflikorna. His music and films are experimental moodscapes that explore the themes of melancholy, pathos and hope.

Tomutonttu (tr. “dust gnome”) is a human by the name of Jan Anderzén, a visual artist and leader of the respected avant-garde sound group Kemialliset Ystävät. Toy reed streams, mutilated vocals and groovy loops of animal noise are just some of the colours used to create the whirling mess that is the lonely song of Tomutonttu. His discography is a labyrinth reflecting the nature of his music.

Together, they have prepared an experimental cocktail that sounds like two drunken masters of music, conducting the protons and neutrons travelling from their instruments to their skulls and back, to create a musical nucleus. 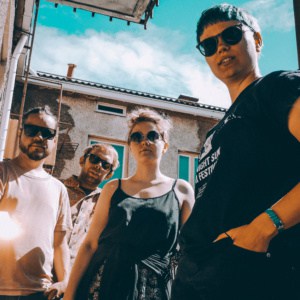 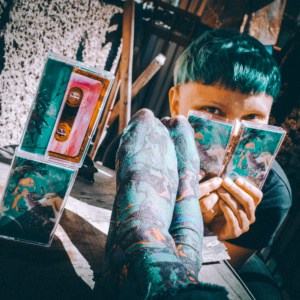 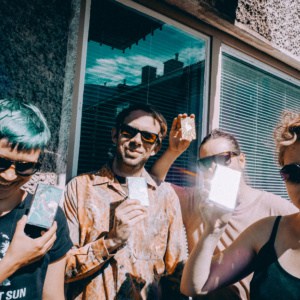 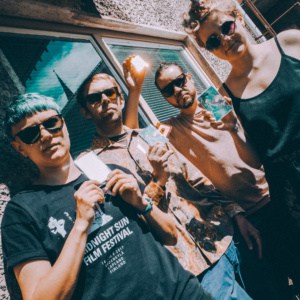 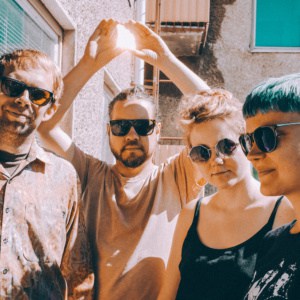 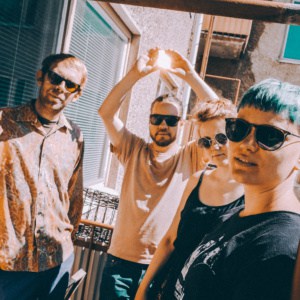