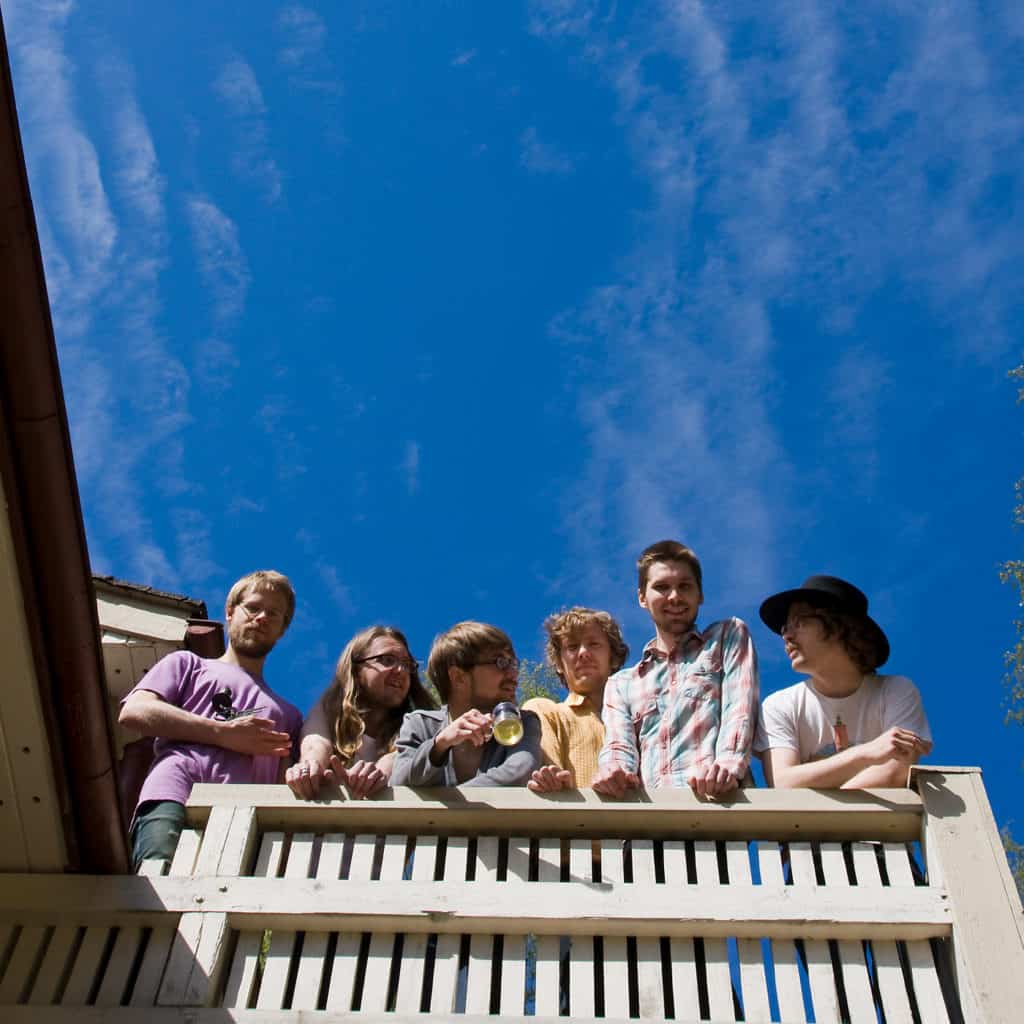 Kiila was founded by Niko-Matti Ahti and Sami Sänpäkkilä in 1993 in Ulvila, Finland. The band first worked as a duo and played their first show in Pori, a city near by, in 1995. Since that Kiila has shifted through many phases, played a lot of music, seen many events and people. The composition of the group has always varied quite effortlessly according to the needs of the band and the people in it. After the release of Tuota tuota Kiila will be playing shows as a six-piece group and rehearsing new songs in a basement of a cathedral and house on a hill. The future looks merry, like a dance or a menuet.