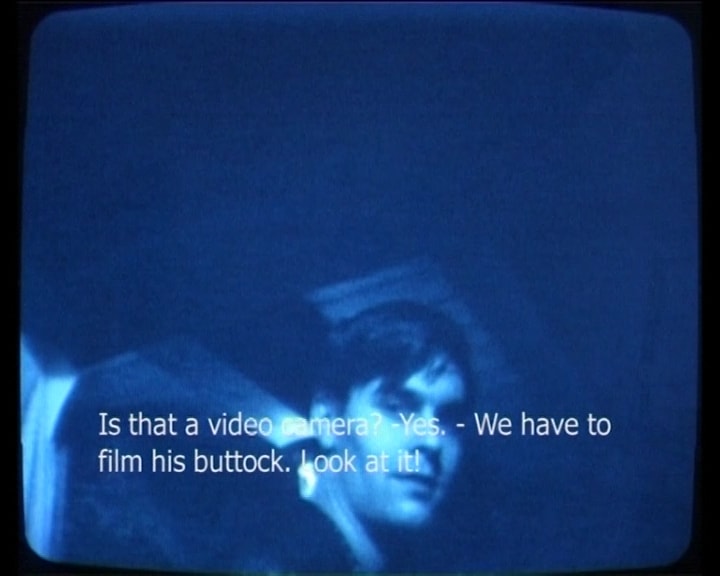 Kiila: Contemporaries music video collection was originally released in 2004 as a VHS. A while ago we found an old miniDV tape from the Fonal archives with an early unreleased version that includes 20 minutes of behind the scenes footage edited by Valpuri Talvitie. The documentary material follows the members of Kiila talking about music, art and life goals while making their way to Jyväskylä for their gig.

The original VHS included all the songs from the first Kiila full lenght album Heartcore and three songs from the seven inch EP Free Will is Hard to Kill. Below is a list of the people who made the beautiful videos. Many of them shot on super8 film.

* The Heartflowers video by Toni Laakso is not on the Youtube upload since it’s an earlier edit that had the live version of the song from Lutakko instead. I will upload Toni’s video separately once we find and digitise it!