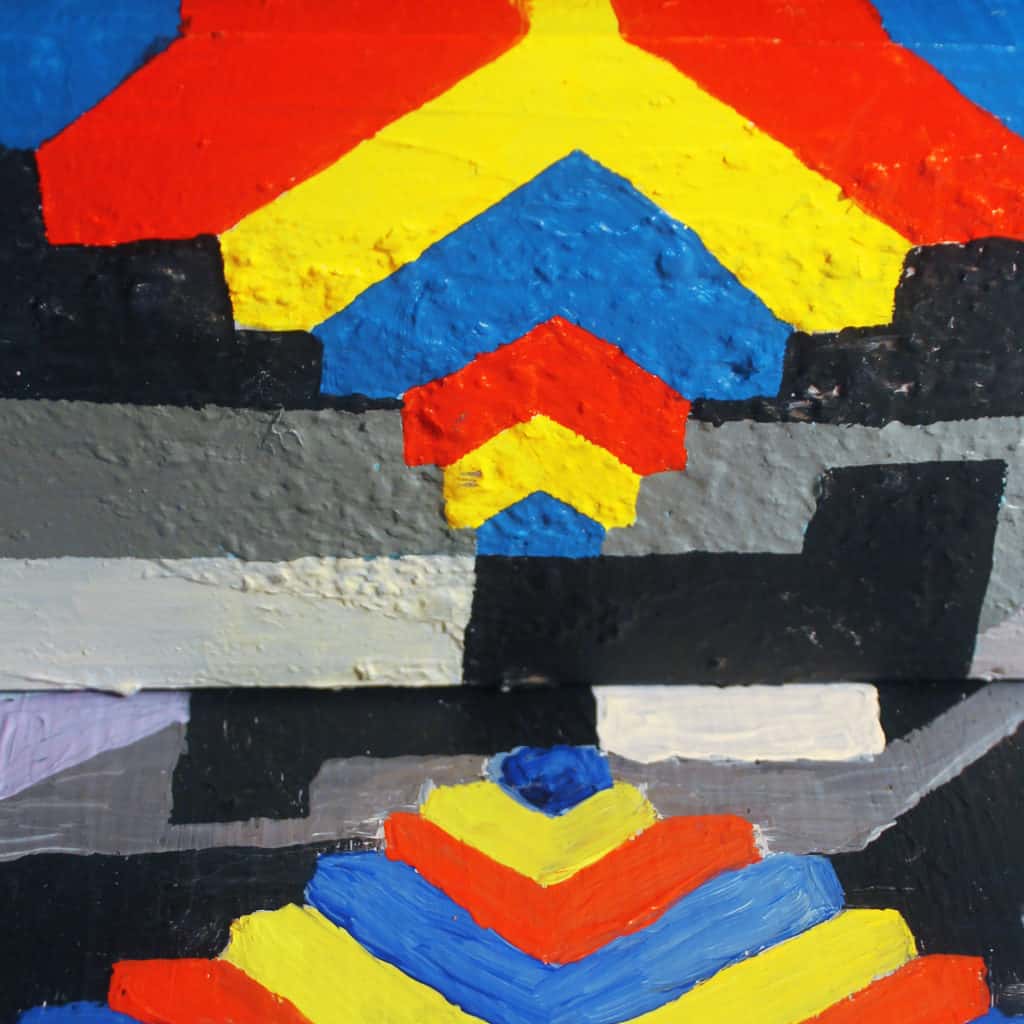 Music for 1-Year-Old Samuli Tanner is the first album released under Samuli’s own name and was previously released in USA by Sun Ark Recordings in CD format. Now the album is finally released on vinyl and digital format by Fonal Records, Ikuisuus and Peace Files. Music For 1-Year Old Samuli Tanner consists of playful improvised sci-fi compositions and “beats” made with self-built samplers, old tape machines and new computers. The vinyl LP is a limited edition of 300 copies and is now available from our website! PRE-ORDER NOW!

The single Yhteisen naaman ilme from Samuli Tanners new album is available in digital format today! Go to Spotify, Bandcamp or other digital platforms to listen!

The sixth solo album by the Circle leader Jussi Lehtisalo comes out in the darkest days of the COVID winter of 2020–2021. Its title Elin päivästä päivään (“I Lived One Day at a Time”) is the Finnish title of the classic French 1958 film Montparnasse 19, a tale of a tortured artist, based on the last years of Amedeo Modigliani’s life. Lyrically, that’s what Jussi Lehtisalo’s new album is all about, but the events take place in Pori, a provincial Finnish town on the northern edge of Europe instead of Paris. The vinyl LP is a limited edition of 300 copies and is now available from our website! PRE-ORDER NOW!