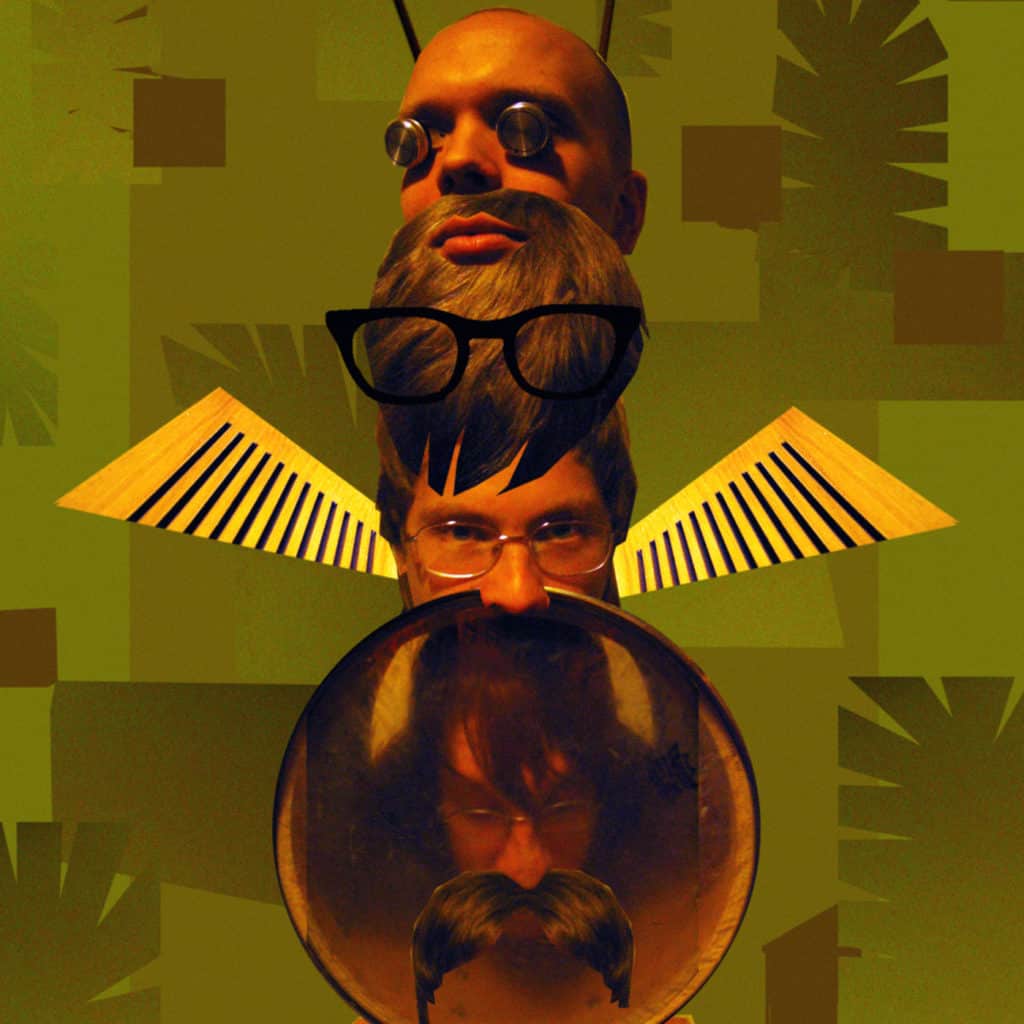 Shogun Kunitoki is a quartet based in Helsinki, Finland. They have been exploring the frequency spectrum since 1998, patiently perfecting their own idiom, a music of a past future that draws from the myriad synthetic sounds of the 20th century. Elements borrowed from 50´s electronic pioneers, 60´s psychedelia and minimalism, 70´s experimentalism and 90´s revivalism come together in concise instrumental compositions built on rhythmic interplay between simple repetitive motifs and between the players. Rejecting the cold bleakness of the digital domain, Shogun Kunitoki choose to craft their sounds using worn analog equipment in order to give electronic music human warmth, a soul.