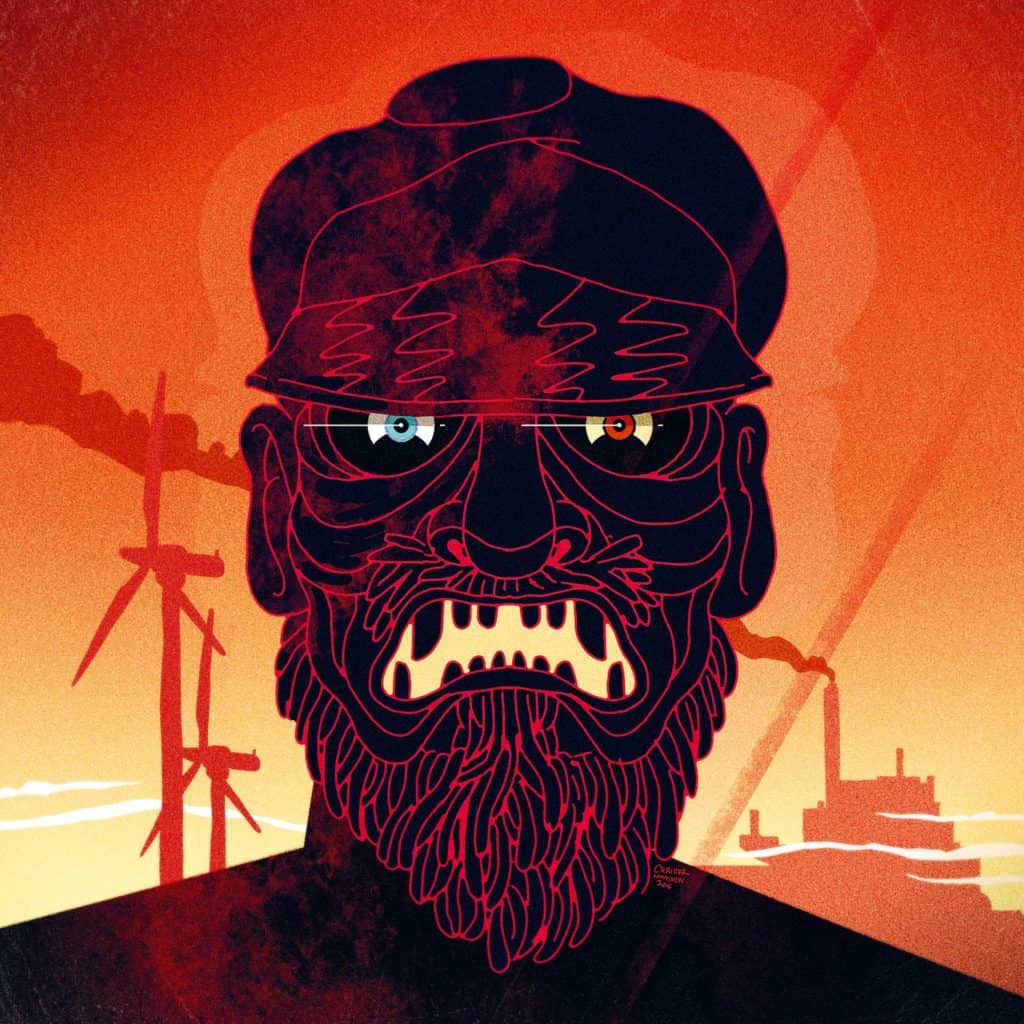 Moderni Kanuuna is an art group founded in 2000 in Pori, Finland. The group has produced theater plays and music and since 2016 also full lenght films. The creative motor and leader of the group is the renaissance artist Mika Rättö who is an director, author, musician and actor. The group focuses only on original scripts by themselves and every project is an experiment of it’s own.

In autumn 2016 the groups first full lenght feature ”Samurai Rauni” was released in Finland. It premiered at the Helsinki International Film Festival and it was the most talked about and most succesful film of the festival. Since then it has gained very mixed reviews in the Finnish film press, others calling it ”trash” and others calling it ”a masterpiece”, with the public opinion more on the positive side. The film has about 5.000 viewers in Finland, which is a very good result for an independent small budjet art film.

The goal of Moderni Kanuuna is to create an universe of arts and films that will introduces audiences to an unique vision that will inspire and amaze them.