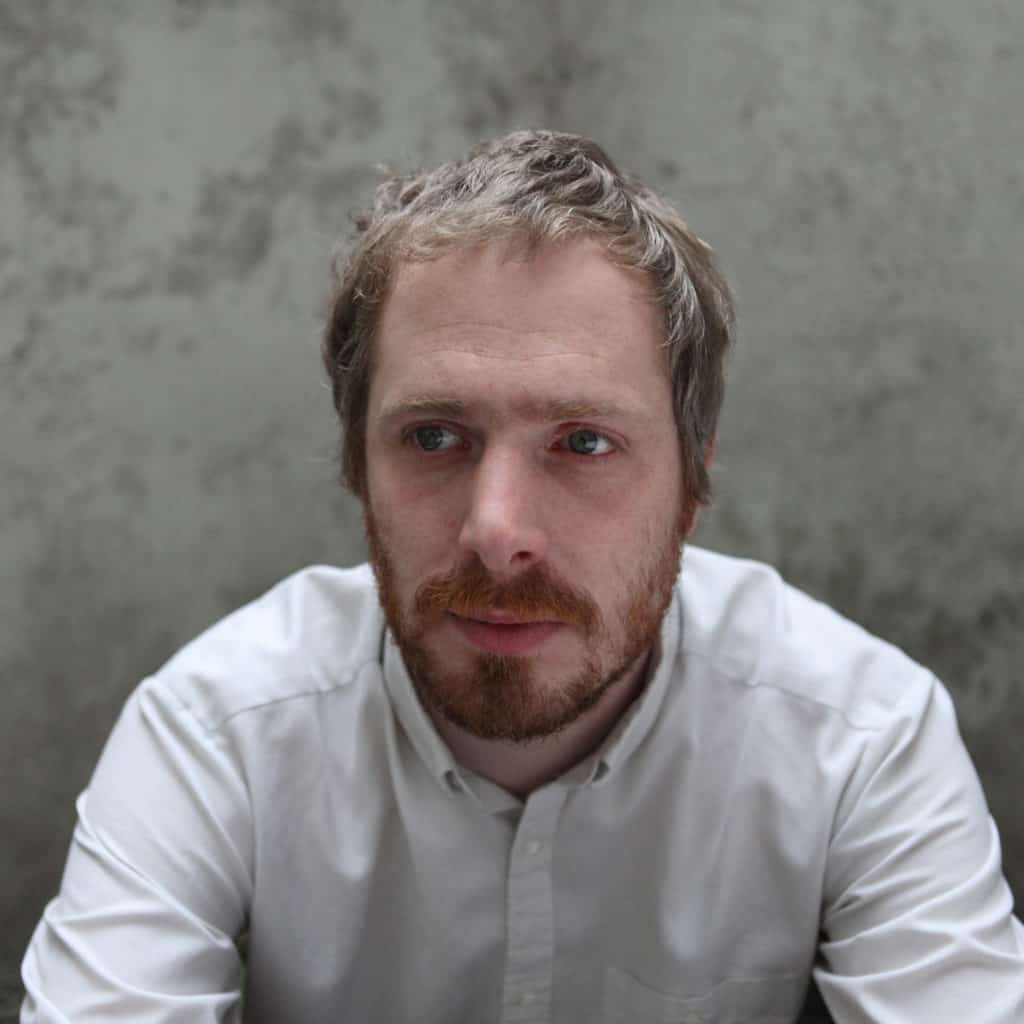 In 1910, the illustrator George Herriman created the Krazy Kat comic strip. Ignatz, a vicious mouse, was Krazy Kat’s arch enemy, and his favourite pastime was to throw bricks at Krazy Kat’s head (who misinterpreted the mouse’s actions as declarations of love). Brussels-based artist Bram Devens uses Ignatz as his alter-ego, and comes armed with his own pile of bricks; sparse, emotive songs born of the human condition, wrapped in effects, corroded by tape, driven forth by improvisation and spontaneity.

Ignatz’s songs stem from a familiar stripped folk framework, with Devens’ delivery recalling the louche primitivism of V.U. or Henry Flynt – but these songs sound inverted, cast adrift, their cool touch belying a stymied heat beneath the surface. Where Devens’ fretwork is adorned, it is executed with a refined coarseness. Autonomous loops entwine each other. Songs brush past percussion, bass notes, or a scant keyboard motif. A voice recedes from the heart of the song into a dislocated, cracked drawl. And yet if Ignatz does occasionally recall the ghost of Jandek, there are moments of warmth and beauty, as sunlight glistens on the ice.

Ignatz has toured Europe, the United States, Canada, and Japan, playing with, amongst others US Girls, Ducktails, Six Organs of Admittance, Heatsick, Sir Richard Bishop, Chris Forsyth, Es, LSD March, Greg Malcolm, and Bridget Hayden. Further dates will ensue upon the release of ‘Can I Go Home Now?’