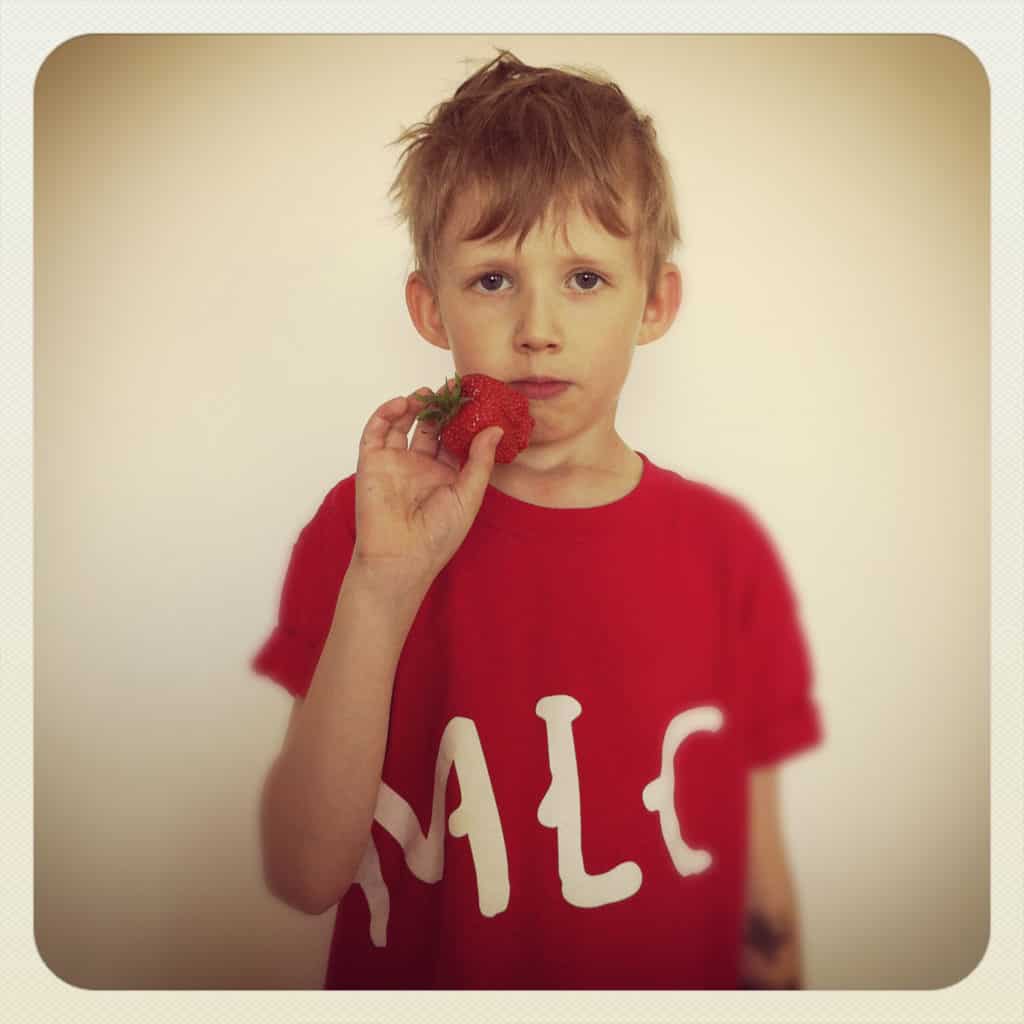 Eeliks:en aka. Eelis Mikael Salminen is a seven year old boy in his first year at primary school. He also studies at Sara Hilden Academy’s fine art school. He learned to read when he was three years old. His favourite bands include Beatles, AC/DC, Beastie Boys, Robin, Kiss, Rolling Stones, Pikkuoravat and Prodigy. His favourite foods are lasagna, fish fingers and salmon.

Eelis begun recording his album on his dad’s iPhone, trying to make the songs as consistent as possible, but unfortunately he failed at his first attempt. Soon after though, he recorded more music because “his dad made him.” He describes his music as a mix between electronic and dance music, and thinks the only one who might like it is (musician and Fonal head honcho) Sami Sänpäkkilä. He sings in gibberish and in English. The album ‘Suutre Teiter’ also features appearances from his little brother Niilo and friends Kalle, Siena and Oscari.

Eeliks:en has declined to do live concerts. His explanation was simply: “I don’t want to be Robin”. (Robin is approximately the Finnish equivalent of Justin Bieber).