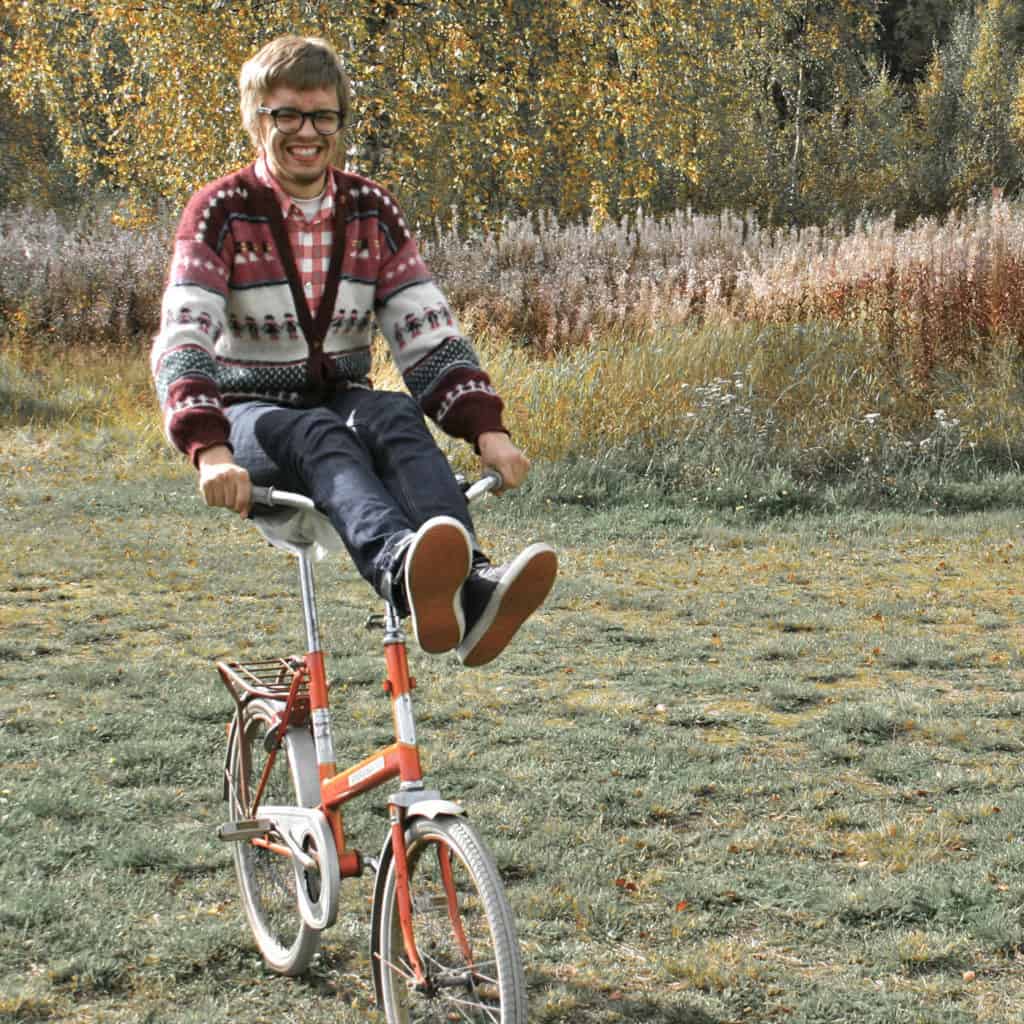 Barry Andrewsin Disko is a pseudonymn of Jukka Herva. Jukka comes from Rovaniemi, the capital of Lapland and the current home of Santa Claus, but lives now in Turku. He has released two cassettes and played concerts in Finland and Estonia. Recently B.A.D. has gained praise and interest in the music media of Finland Jukka is currently working on his debut album which is to be released by Fonal Records in 2012. Music of B.A.D. consists of traditional pop melodies, tape hiss, lo-fi loops, dreams, fears and colourful soundscapes.