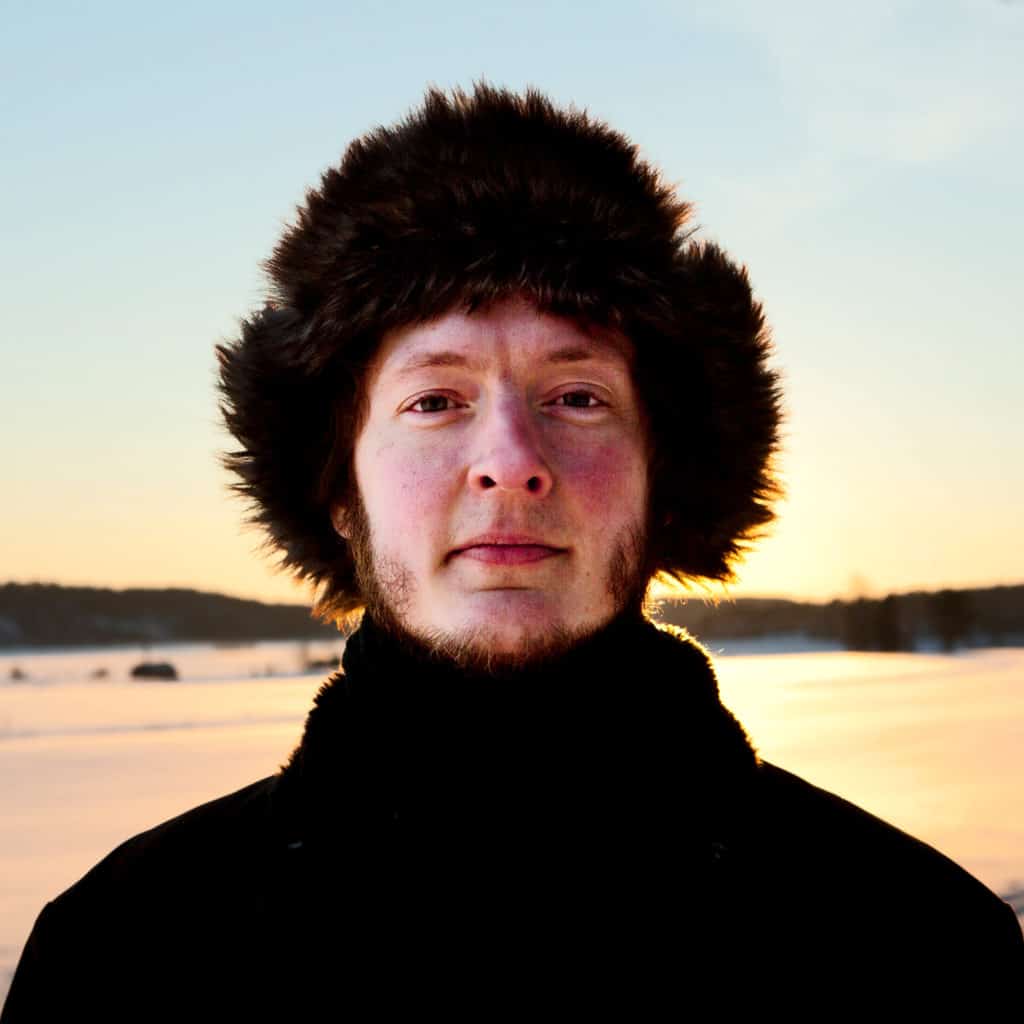 Antti Tolvi is a self-taught, multi-talented musician. He has played in numerous bands including Lau Nau, Rauhan Orkesteri, and Lauhkeat Lampaat. Born in ’77 in Panelia on the west coast of Finland, he began making music with his brothers, untutored. From 2000-2001 he studied classical Indian music in Varanasi, and this marked a turning point in his perception of music. On returning to his native Finland, he became embroiled in Free Jazz for a number of years, until a recent relocation to the countryside pushed him ever more towards solo improvisation – deriving inspiration from, in Antti’s own words, “harmonies, overtones, going into sound, no ends, no starts, from nothing comes something, just perfect, peace”.